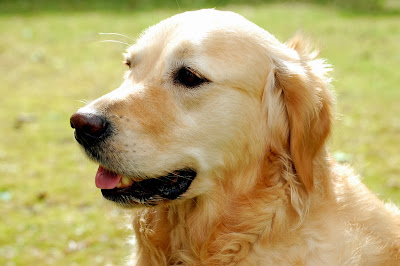 I have a 7-year old spayed Golden Retriever who weighs about 110 lbs. No signs of hypothyroidism except for being overweight with a borderline high serum cholesterol concentrations (256 mg/dl). The serum T4 value was slightly low at 0.9 µg/dl (reference interval, 1.0-4.0 µg/dl).

Is this slightly low serum T4 concentration diagnostic for hypothyroidism? Would you start her on levothyroxine (L-T4) and retest T4 levels in a month?

I'd appreciate your thoughts and recommendations.

I would never base the diagnosis on only a resting serum T4 value alone. We commonly find low values that fluctuate in and out of the reference range in dogs that are clinically normal and never develop hypothyroidism. In addition, most non-thyroidal illness will lower the total T4 values in dogs, and these dogs would not benefit from thyroid hormone supplementation (1). It certainly doesn't sound like your dog is sick or acting ill in any way, so this latter explanation probably doesn't apply here.

For your dog, I'd recommend that your veterinarian collect more sera to do a complete thyroid panel, which should include the following tests (2-4):
If you have it available in your area, thyroid scintigraphy (nuclear medicine scan) is actually the best and most accurate way to diagnose hypothyroidism in dogs (4.5).

World Diabetes Day is the primary global awareness campaign of the diabetes mellitus world and is held on November 14 of each year (1). It was introduced in 1991 by the International Diabetes Federation and the World Health Organization in response to the alarming rise of human diabetes around the world.

World Diabetes Day is a campaign that features a new theme chosen by the International Diabetes Federation each year to address issues facing the global diabetes community. This year's campaign theme is "Healthy Living and Diabetes"(1).

While the campaigns last the whole year, the day itself marks the birthday of Frederick Banting who, along with Charles Best, first conceived the idea which led to the discovery of insulin in 1922 (2). You can also find out more about Frederick Banting in Wouter de Herder's review Heroes in Endocrinology: Nobel Prizes (3).


In the past few years, diabetes rates among our pets in the U.S. have increased roughly 33% among dogs and 16% among the nation's cat population, per a national analysis of pet health (4). This emphasizes the importance of this disorder in our cats and dogs as well as human patients with diabetes. To successfully manage diabetes in animals, one must understand the disease and monitor and provide daily treatments to the cat or dog with diabetes. Treatment involves a combination of weight loss (if obese), diet, and insulin injections generally twice daily.

Dr. Peterson Presented with Outstanding Speaker of the Year Award


Dr. Peterson was awarded the Outstanding Speaker of the Year Award on Saturday, October 11 at the New York State Veterinary Conference Celebration Dinner. 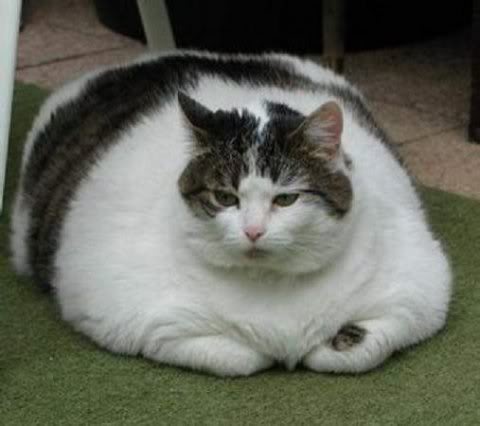 On Wednesday, October 8, 2014, the Association for Pet Obesity Prevention (APOP) will conduct its Eighth Annual Pet Obesity Awareness Day survey in an effort to more accurately determine the exact number of pets in the United States that are overweight or obese. Pet owners and veterinarians are encouraged to participate in the study.

Please visit the APOP website to learn more, as well as to participate in this important study.

Your Thyroid: What You Need to Know

I came across this information sheet about "Your Thyroid," which came from the Hormone Health Network.  Although very simplistic, this still makes it clear that the thyroid gland and it's thyroid hormone secretion is very important for overall body function.  It also helps clarify the regulatory feedback system between the pituitary gland (secreting TSH) and the thyroid gland (secreting T4 and T3).

For more information and fact sheets about specific thyroid diseases, click here. To learn more about other endocrine glands and their diseases, visit the Hormone Health Network website at http://www.hormone.org. 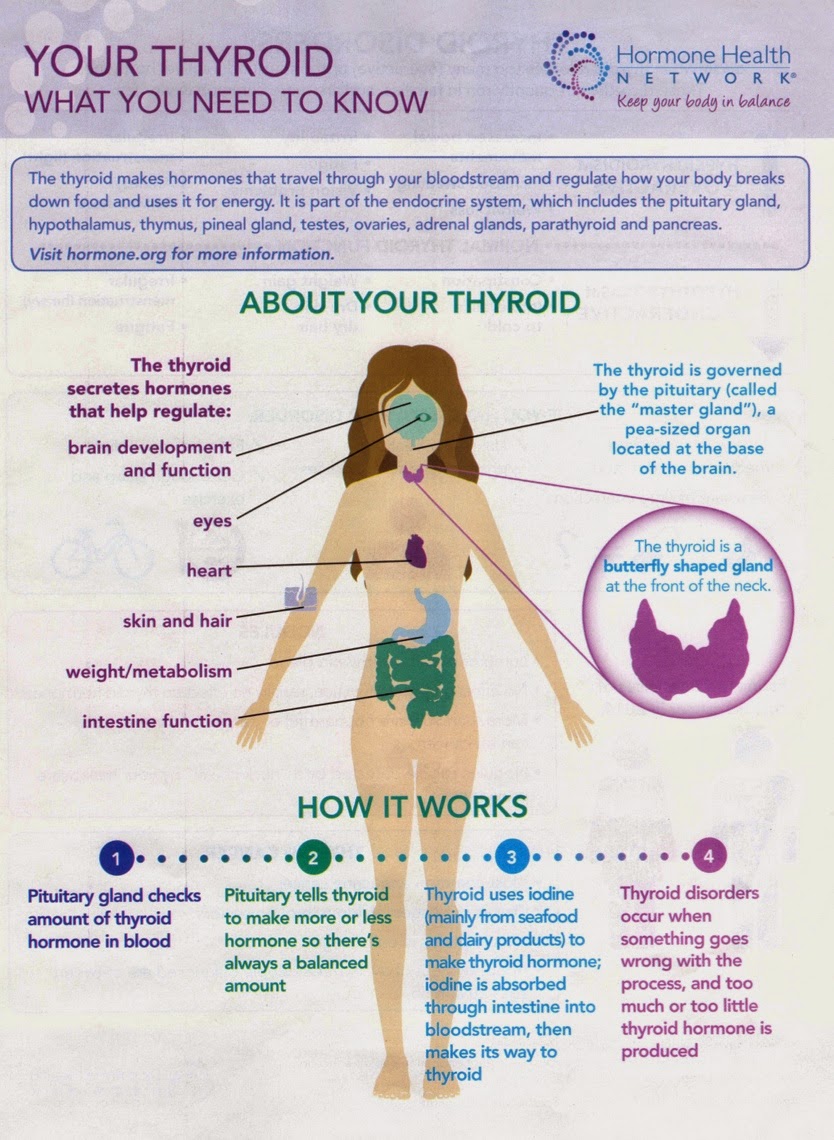 Dr. Peterson Interviewed in the Journal of Feline Medicine and Surgery 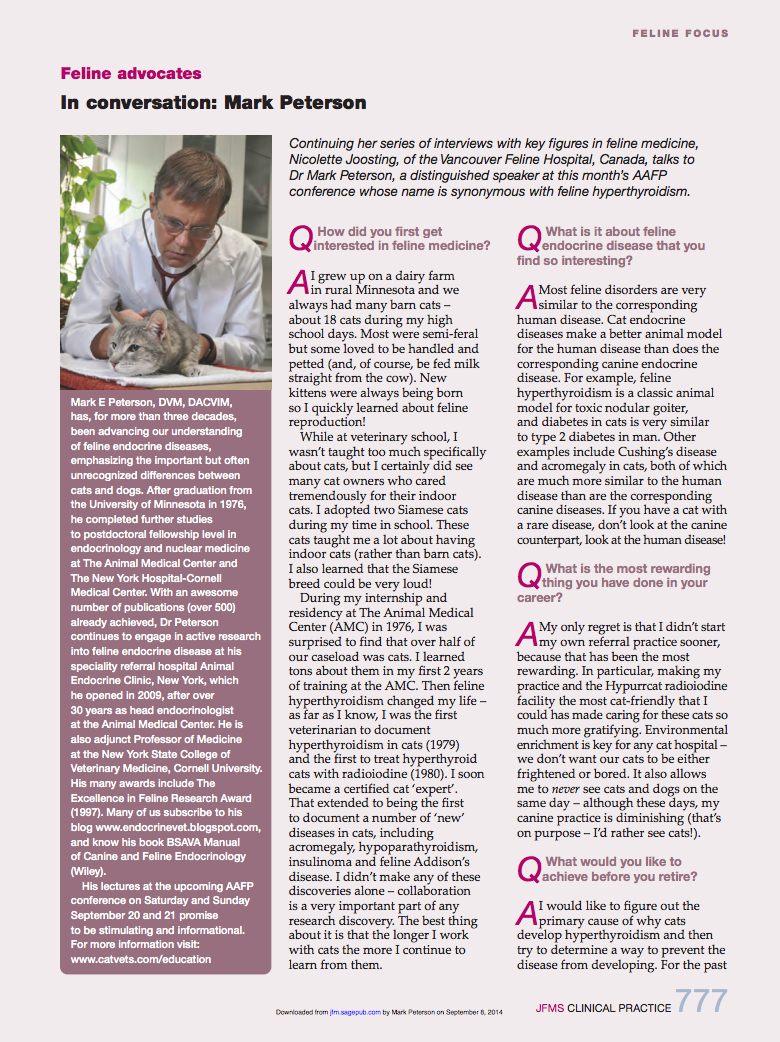 Dr. Peterson was interviewed for the September issue of the Journal of Feline Medicine and Surgery.

The interview provides some interesting insights into Dr. Peterson's career, his own cats, and his aspirations and goals as he continues his research.

Click here to download and read the full interview.
Posted by Dr. Mark E. Peterson at 10:09 AM 0 comments 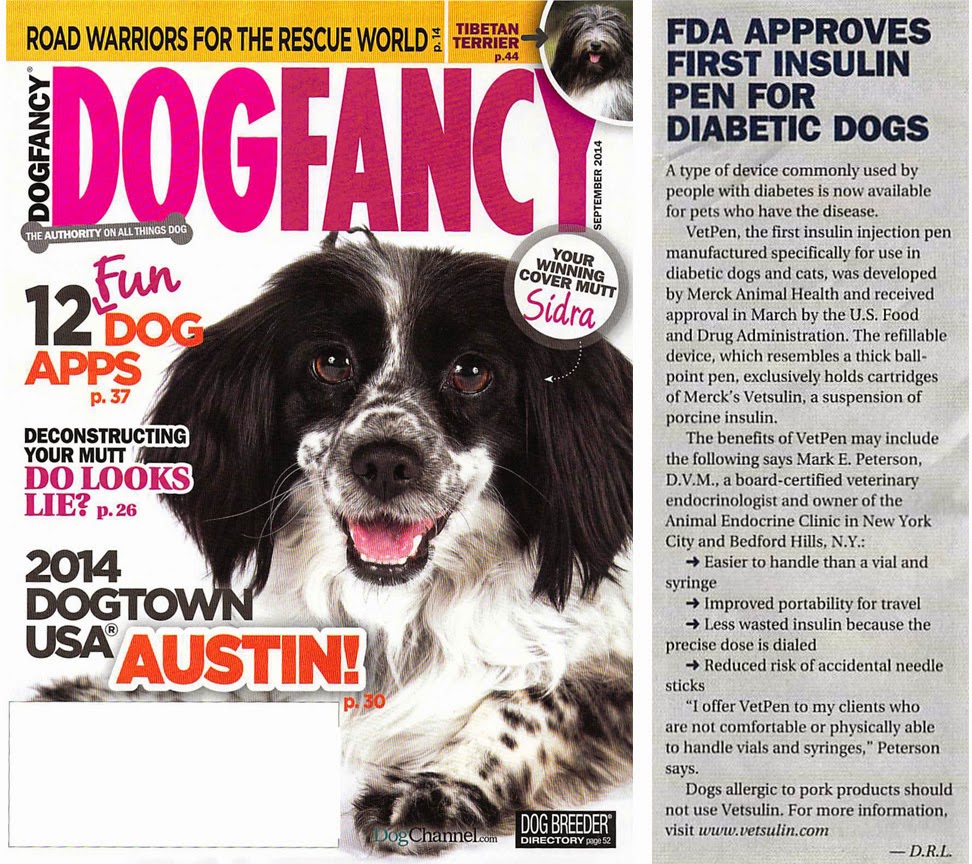 Dr. Peterson was interviewed for the September 2014 issue of Dog Fancy (pictured above). Merck Animal Health has just received approval from the FDA to sell their VetPen product, the first insulin injection pen available for diabetic dogs and cats, and Dr. Peterson weighed in on the benefits of such an easy-to-use device.
Posted by Dr. Mark E. Peterson at 10:26 AM 0 comments